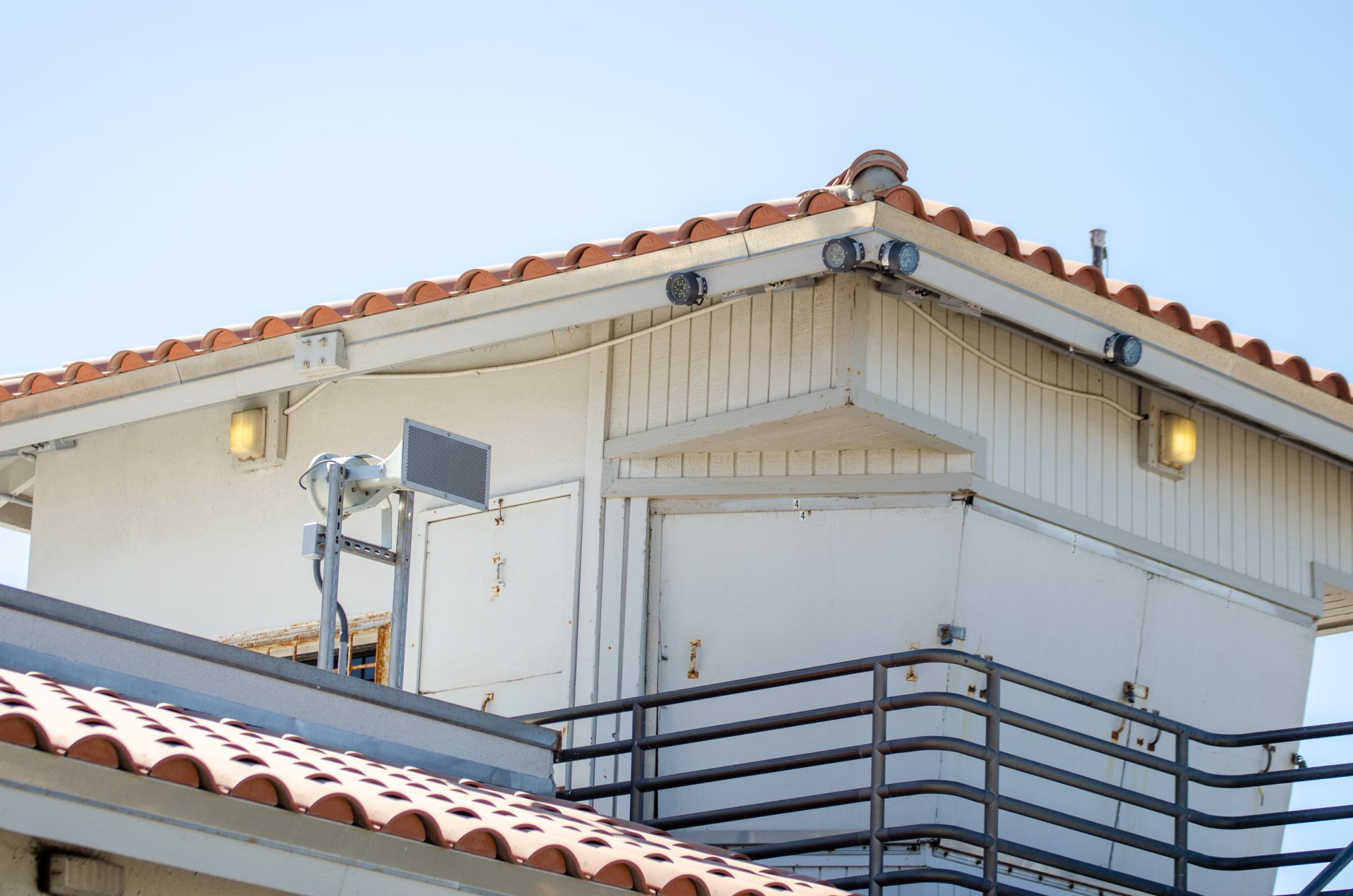 TORRANCE, California—The Department of Beaches and Harbors conducted a successful second test of the Beach Emergency Evacuation Lights System (BEELS) today. Visitors to Torrance Beach in the afternoon may have seen lights flashing simultaneously on two lifeguard towers, the lifeguard building and the restroom building, and those at the south end of the beach may have heard white noise and some brief musical clips from Michael Bublé and Corrine Bailey Rae.

Today’s test focused on the lifeguard tower installations and the user interface for triggering an alert. Everything worked as planned, and contractors were able to play audio on a select lifeguard tower while lights flashed on other BEELS-equipped structures. No sirens or emergency announcements were played during the test.

The next BEELS test is scheduled for Thursday, May 13, from 3 p.m. to 5 p.m. This test will be conducted at full volume in order to measure decibel levels at different places on the beach. Two other, quieter tests will occur May 20 and 27.

While other beach evacuation alert systems have sirens and announcements, BEELS is the first evacuation warning system worldwide to incorporate flashing lights specifically to alert those who are deaf or hard of hearing.