Torrance Beach lies between Redondo Beach and Malaga Cove. The region shared by Torrance and Redondo Beaches is often called “Rat Beach” (short for “Right After Torrance” Beach or “Redondo and Torrance Beach”). This beautiful, soft sand beach has 40 acres of beach and is at the foot of cliffs which extend to the Palos Verdes Peninsula.

There are over 300 parking spaces and amenities include restrooms, a concession stand, showers, bike path, beach wheelchairs, and volleyball nets. Torrance Beach is great for swimming, fishing, scuba and skin diving, and surfing.

On May 31, 1911, real estate developer Jared Sidney Torrance and other investors purchased 2,791 acres of land from the Dominguez Estate Company for $976,850. 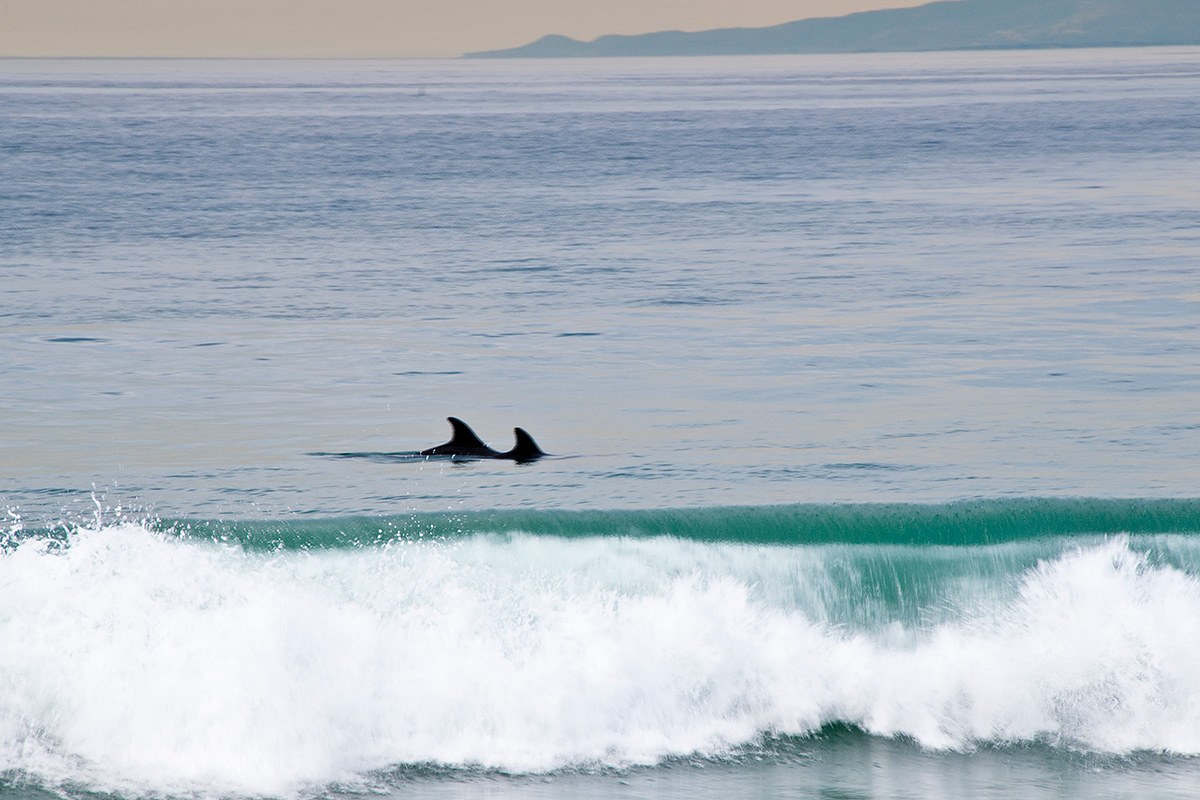 The development was planned as an industrial town with housing for 500 people. The planned community was named Torrance and founded in October 1912. The community finally became a city and incorporated in May 1921. By this time, Torrance had already grown in size to a population of about 1,800 residents.

The discovery of oil was the trigger for the development and growth of Torrance as a community. The first oil well was dug in December 1921. The population rose again from 1800 in 1921 to 2,750 in 1922. Soon oil derricks were seen throughout the city.

By 1925, there were 582 producing oil wells in Torrance. By the early 1950s, there were 615 wells operating in the City; however, production had decreased dramatically by the late 1950s. The oils wells were producing an average of five barrels a day as opposed to the 900 barrels that the first well produced in 1921. By the early 1960s, all of the wooden oil derricks were gone. Fortunately, the City of Torrance was able to overcome the decline of the oil industry and continue to grow and prosper thanks to the aerospace and related industries.

The beach itself has been widely popular among local residents and was even used in one of the 1960s Batman TV series episodes. From 1931 to 1958 Torrance Beach was the home of the Hollywood Riviera Beach Club. When the building mysteriously burned down the beach was given the nickname, “Burn Out Beach.” In 1959 an access path, restrooms and a snack shack were built on the southern end of the beach.

In 2002, Torrance Beach underwent a huge construction makeover. The snack shack was torn down for a new, more modern concession stand. Ramps and stairs providing access to the beach were built and/or upgraded. The parking lots at the top of the bluff were repaved and a new restroom and shower facility was also built. Torrance Beach is also part of a bluff restoration project which replaces all ice plants with native plants.