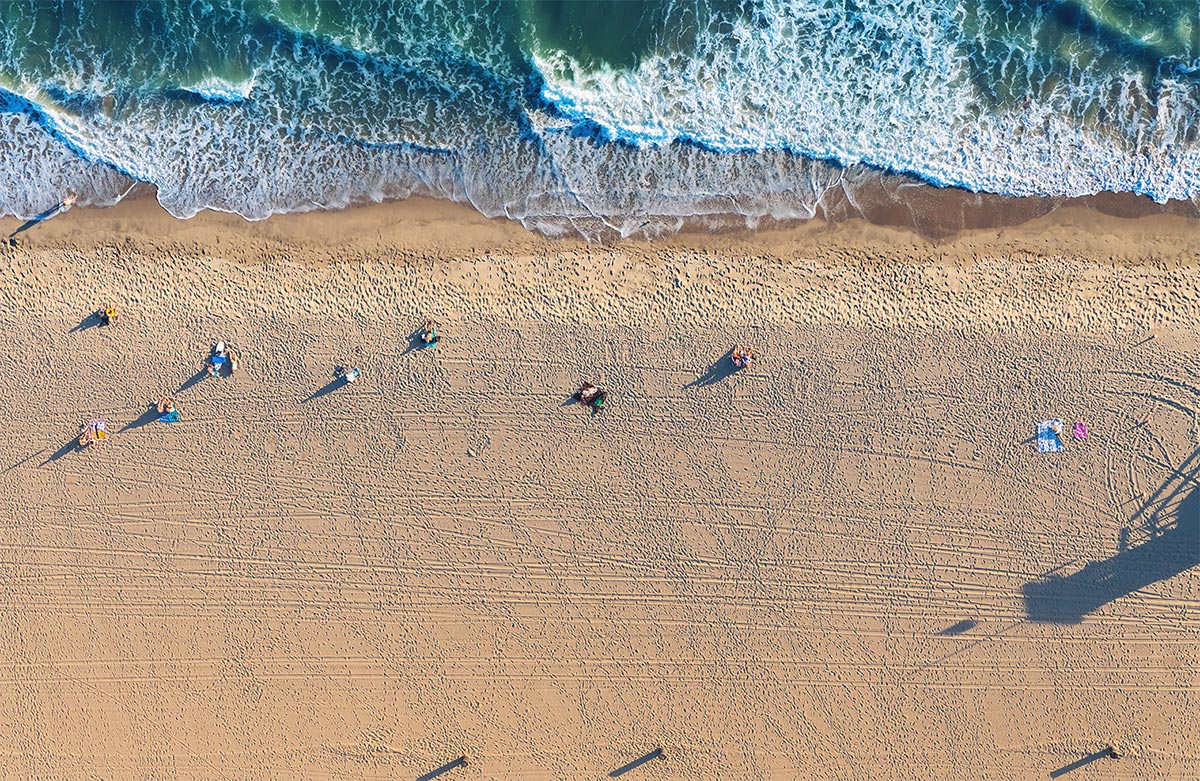 Los Angeles County holds some of the most beautiful and popular beaches in the world.  They feature cliffs, tidepools, marine life, and hold many recreational opportunities for the millions of people who visits the vast coastline each year.  These beaches share a common ecological danger of sand erosion.  Due to waves, currents and man-made structures, such as storm drains, the natural process of sand replenishment is hindered.

The primary formation and evolution of a beach comes from the longshore current.  These currents run parallel to the shore, causing the waves to strike the beach at an angle.   When theses waves break, they drag the sand grains up, then down in a zigzag motion, finally carrying the sand away.

One phenomenon that causes sand erosion is energetic waves that cause turbulence to move the sand below the wave base.  In effect, this movement of sand narrows beach width.  Another factor affecting the deterioration of sand is “submarine canyons”.  These are deep, sharp walled features disrupt waves and sucks sand down to the ocean floor, losing it deep within the ocean floor.  A third cause of sand erosion is man-made constructions.  Of these structures, storm drains, which were built to control large amounts of water during rainstorms and collect debris, block natural sediments and small rocks from naturally rebuilding the sand. 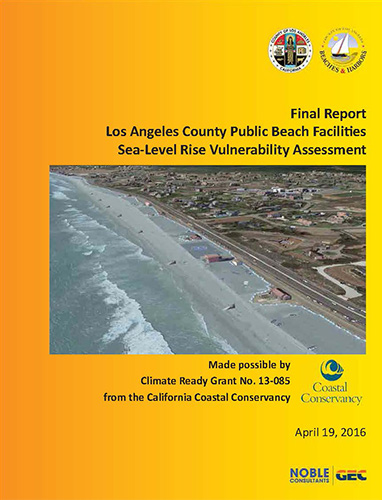