Click here to RSVP through EventBrite for this concert.

The Blind Boys of Alabama have the rare distinction of being recognized around the world as both living legends and modern-day innovators.  They are not just gospel singers borrowing from old traditions; the group helped to define those traditions in 20th century and almost single-handedly created a new gospel sound for the 21st.  Since the original members first sang together as kids at the Alabama Institute for the Negro Blind in the late 1930s (including Jimmy Carter, who leads the group today), the band has persevered through seven decades to become one of the most recognized and decorated roots music groups in the world. 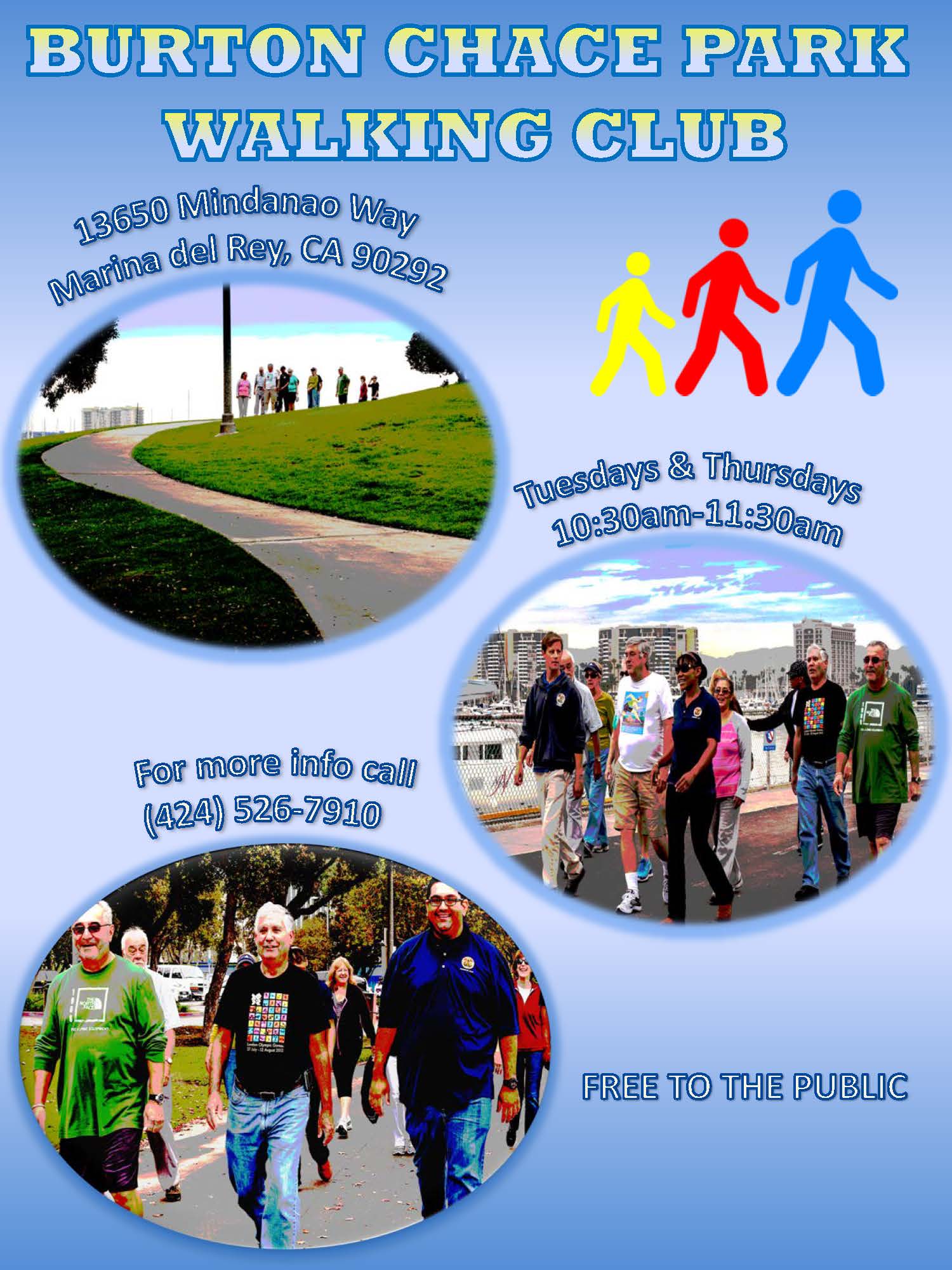